Verizon Insider | Beverly Bond never took the art of DJing lightly, letting her talent lead the way. It’s an approach she spreads to girls of all ages through Black Girls Rock, her youth empowerment organization.

American Family Insureance – Influencers, Dreamers and Achievers – Beverly Bond | Interviewed by AJ Calloway, Beverly Bond is the founder of the non-profit Black Girls Rock! dedicated to youth empowerment and mentoring to promote the arts for young women of color. She talks about her dreams, her career and the growth of her organization. 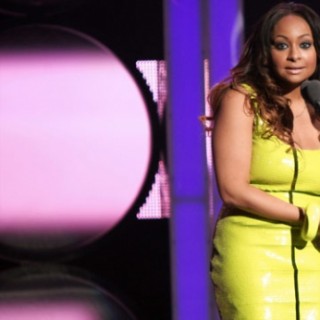 November 20, 2012 – The Root | honored Beverly Bond as one of 100 influential changemakers, innovative leaders and thought provokers.

BLACK GIRLS ROCK! Inc. is 501(c)3 non-profit youth empowerment and mentoring organization established to promote the arts for young women of color, as well as to encourage dialogue and analysis of the ways women of color are portrayed in the media.